Search all Oakwood Ohio homes for sale on this page. 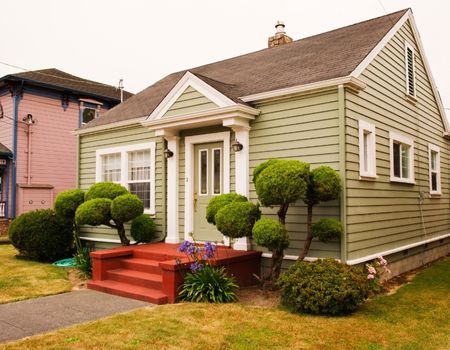 If you would like more information on any of these Oakwood real estate listings, just click on a property to access the full details. Feel free to schedule a tour or call about property disclosures, past sales history, dates and prices of properties that have recently sold nearby, and more, so just let us know how we can help!

We’d love to send you listings that meet your search criteria and price so feel free to register for a free account to receive email alerts. Contact us below for all Oakwood real estate, Oakwood Ohio homes, houses, and condos for sale.

The City of Oakwood Ohio

Oakwood Ohio is a suburb of the larger city of Dayton Ohio in Montgomery County. It is located south of downtown Dayton as you follow the Great Miami River and Interstate 75 out of the city. Other neighboring Dayton suburb towns include Miamisburg on the west, Centreville to the south, and Kettering to the south as well as Beaver Creek to the east.

The city of Oakwood has a sparse suburban feel to it making it a much quieter area of Dayton to live. The population is just under 9000 people at about 8958. The median home value in Oakwood is $261,100 and the median rent price is $1288. The majority of Oakwood residents own their home at about 81%.

At the beginning of the 20th century Oakwood was an area most notable for farmland directly south of downtown Dayton. The year 1913 brought a disastrous flood into the city of Dayton which many people refer to as The Great Dayton Flood. During this time land in Oakwood became desirable as Oakwood was situated on a hill at a higher elevation than many areas of Dayton. With a more desirable elevation and a very close proximity to downtown Dayton many people began to move into Oakwood.

One of Oakwood's most notable residents is Orville Wright who lived at Hawthorne Hill which is located at the corner of Harmon and Park Avenue's. Oakwood has long been known as a place for prominent figures in the Dayton area to reside full of quiet suburban atmosphere with mostly tree line streets.

Many of the homes in Oakwood are beautiful and beloved for their historic architecture as a majority of them were constructed before World War II. The western portion of Oakwood is most recognized for its large properties and historic houses including Orville Wright's Hawthorne Hill.

If Oakwood sounds like the Dayton area suburb that you would love to settle into we are more than happy to help you find a home in Oakwood that perfectly fits your needs. To find available Oakwood homes for sale please browse the listings above and contact us any time to set up a private showing or answer questions with more insightful information. We can also begin a customized Oakwood home search for properties that meet your specific search criteria. We are knowledgeable in all aspects of Dayton real estate and here to help you make your home buying process as seamless as possible. 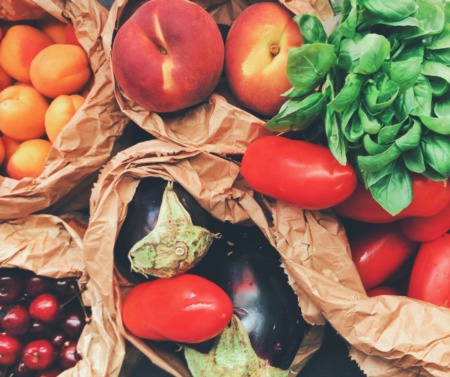 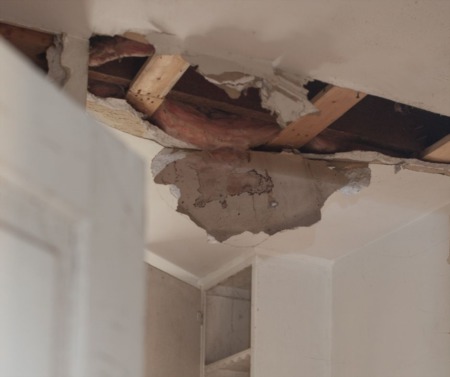 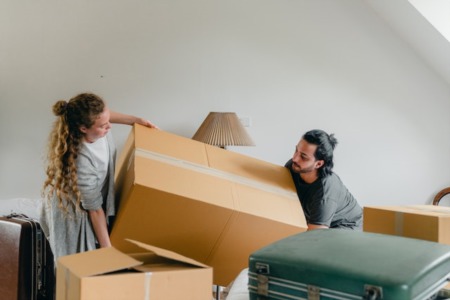 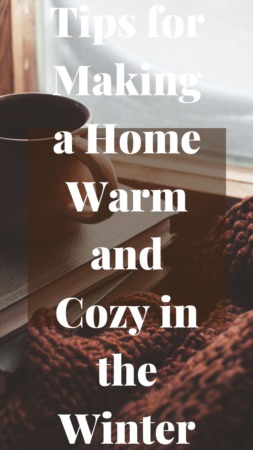