Homes for Sale in the DeWeese Ohio 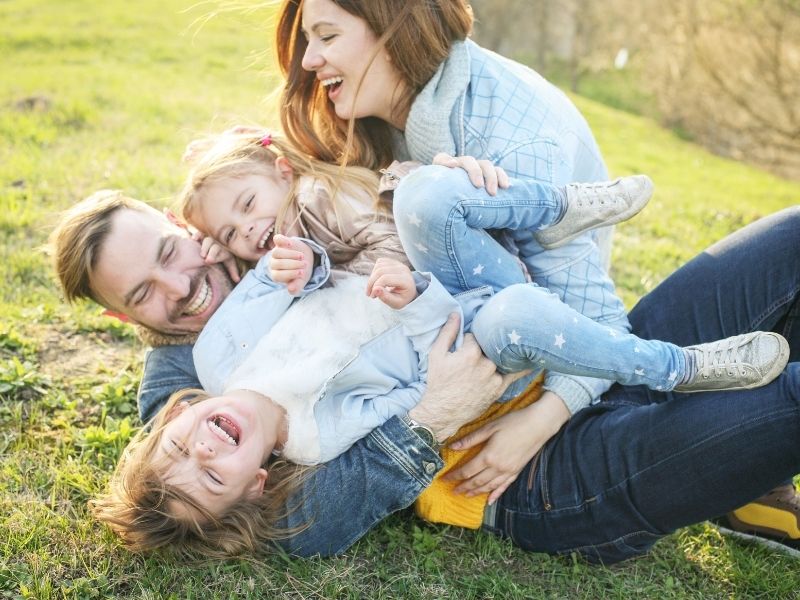 Search all DeWeese Ohio homes for sale on this page.

If you would like more information on any of these DeWeese real estate listings, just click on a property to access the full details. Feel free to schedule a tour or call about property disclosures, past sales history, dates and prices of properties that have recently sold nearby, and more, so just let us know how we can help!

We’d love to send you listings that meet your search criteria and price so feel free to register for a free account to receive email alerts. Contact us below for all DeWeese real estate, DeWeese Ohio homes, houses, and condos for sale.

Deweese is a neighborhood of Dayton Ohio in Montgomery County. It is located north of the river with Triangle Park in the south and encompasses Wegerzyn Gardens Metropark and the southern portion of Deweese Park in the north. The neighborhood is roughly bounded by Riverside Drive to the west and N Keowee St to the east. Niche.com has ranked the Deweese Neighborhood as #8 of the Most Diverse Neighborhoods in Dayton and #10 of the Best Neighborhoods in Dayton. The median home value in Deweese is $79,110 and about 54% of residents own their homes. Schools receive average ratings with many of them offering unique educational opportunities, such as the Stivers School for the Arts.

History of the Deweese Neighborhood

Deweese is still a pretty rural feeling area with plenty of outdoor space to enjoy. The earliest inhabitants of these wooded areas were the Paleo, Miami, and Fort Ancient Native Americans. In the early 1900s Charles Kettering and Edward Deeds where two well-known inventors in Dayton and industrialists. They purchased a portion of land where the rivers met as a recreational park for the employees of their three factories. The area was named Triangle Park and was the place for the employee football team, the Dayton Triangles played.

Triangle Park holds some interesting history as the site of the first NFL football game on October 3, 1920. The semi-pro Triangles played the Columbus Panhandles. At that time, the league was the American Professional Football Association, which later became the NFL. Up until 2021, the Triangles' original locker room was still standing in Triangle Park. The locker room is now at Carillion Park.

The population of the area began to grow in the 1920s when Rollin DeWeese began developing Fieldstone Plat. The Leland Estate was built in 1930 and is a prominent historic house that still stands today. It was owned by the family that owned Leland Electric. Many of the rural and green spaces that so many loved about the area have been preserved and there are several great parks in the neighborhood to enjoy today.

If you are looking for a relaxed neighborhood with plenty of beautiful outdoor areas to enjoy in Dayton, Deweese is the neighborhood for you. For more information on available homes in Deweese Dayton Ohio, browse the listings above, or contact our office any time to schedule a showing or receive a customized list of Dayton homes that meet your search criteria. 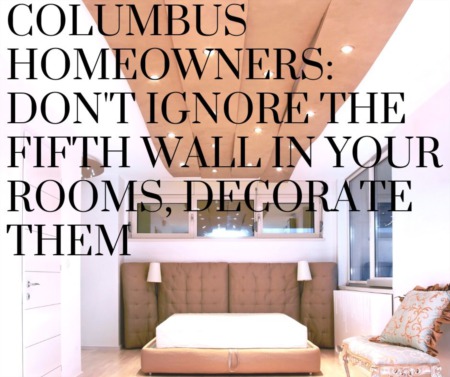 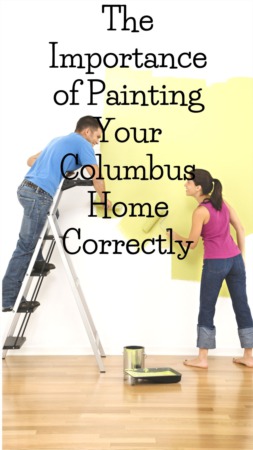