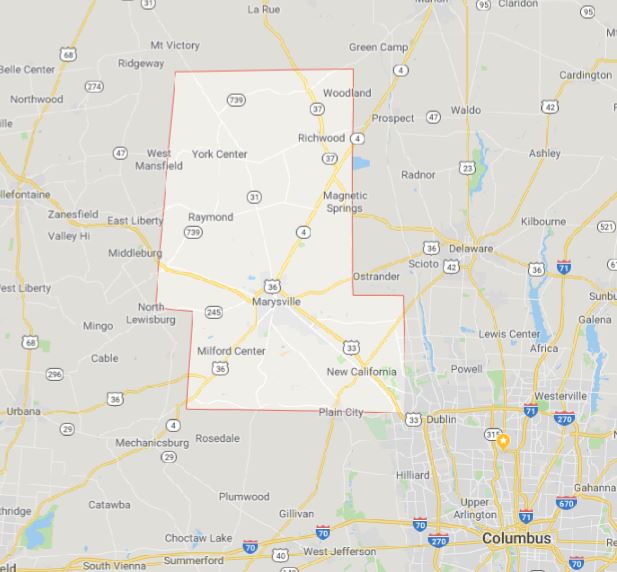 Union County is located within the Columbus Metro area. It's county seat is Marysville and its name is reflective of its origins being the union of portions of Franklin County, Delaware, Madison, and Logan County. It's home to about 55,000 residents and is one of the smaller counties in the area. It's interesting to note that Union County has been under the rule of three countries throughout its history, namely France, England, and now the United States. Today, it's home to multiple historic homes, beautiful estates, fields, and lots of modern development including the Dublin entrepreneurial Center in Dublin. It has a military heritage dating back to the American Revolution and was a frequent location for the organization of military companies. Its adjacent counties include Marion, Delaware, Franklin, Madison, Champaign, Logan, and Hardin. It incorporates several major cities such as Dublin and Marysville, multiple villages and townships and a few unincorporated communities. It's known for its unique covered bridges and national historic places.

Charlene Fairman of The Realty Firm

Charlene Fairman of The Realty Firm

Selling Your Home
Is it Better to Purchase a New Construction Home or a Resale?
BY Donald Payne 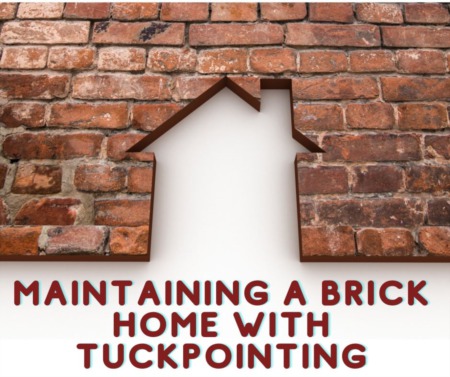 Homeowners
Maintaining a Brick Home with Tuckpointing
BY Donald Payne 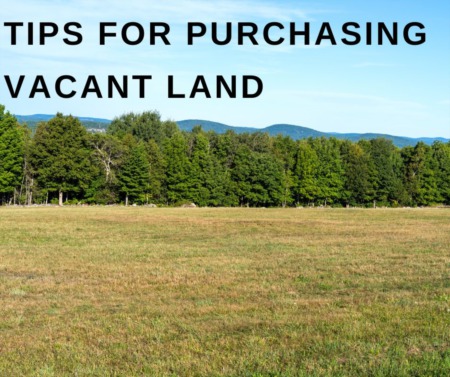