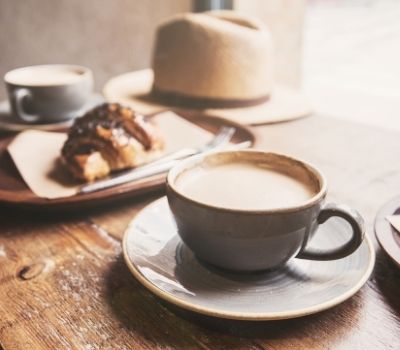 The Far North neighborhood is as the name suggests, at the north end of Columbus and Northland is its immediate neighbor. It is located north of the Interstate 270 outer belt and is bordered by East Powell Road to the north, North Cleveland Avenue and Interstate 71 on the east, I-270 on the south, and Highbanks Metro Park on the west. Some smaller areas of this neighborhood include Northern Woods, Sharon Woods, Forest Park, Clinton Estates, Maize-Morse, and Woodward Park.

Last year the Far North Neighborhood ranked at number two for best Columbus neighborhoods to purchase a home according to Niche.com and an article written by Bridge Credit Union. It is a family-friendly neighborhood with many restaurants, coffee shops, and plenty of parks. Schools, housing, and overall Niche.com grades are all A’s. The median home value in the Far North neighborhood is $186,456 which is very affordable as compared to the national average.

Types of housing are varied in the Far North Neighborhood from high-density housing to single-family detached homes in both newer construction and historic homes. Multi-family/high-density homes like apartments and condos offer great amenities and many communities offer pools and exercise rooms. Single-family neighborhoods in the Far North Neighborhood are known for their upkeep and pride in ownership and community.