Columbus has long been a promising area for job opportunities, but in the last few years and in the near future it has and will be even more opportunistic.

Columbus named as the best city for young professionals in 2022 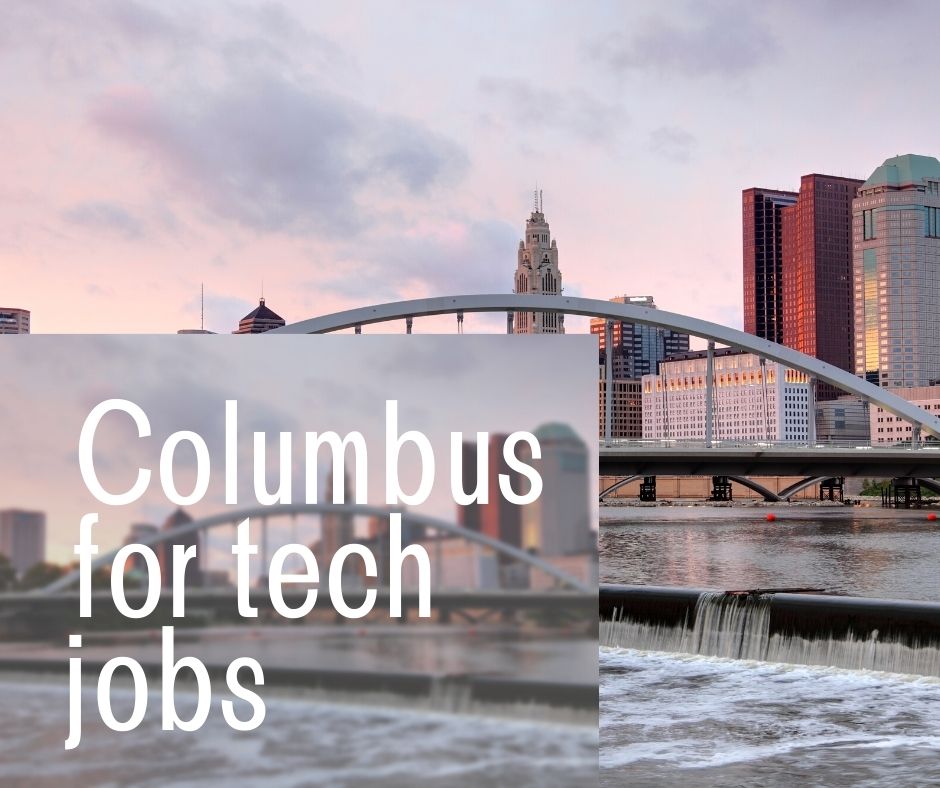 Columbus Ohio has been named on many best-of lists, one of its newest titles has been earned from the website extra space.com. Extra space sites Columbus Ohio as number three on their list of the 11 best cities for young professionals in 2022.

Extra Space gives Columbus this title by recognizing that Columbus is a very affordable city to live in with a cost of living that is 11% lower than the national average. This is incredibly affordable as we all know the national average is quite low as compared to many large metropolitan areas around the country right now. It also sites Columbus as the home of five Fortune 500 companies making it easy to choose a career and find a new job.

When most people think of a Mecca of tech jobs at their fingertips and relocation, they may think of Silicon Valley. But the pandemic has changed things and there are many tech companies building their offices in different areas of the country. One of those great hubs is Columbus Ohio.

In the middle of the article, there is a heading about an available number of software engineering jobs and in that list, you will find the city of Columbus right along with Cincinnati and Cleveland. They cite this as information gathered from App Association.

TechBeacon also notes that Columbus is the number two city for the best traffic and possibility of living without a car. They know that vehicle payments and maintenance are the second-highest cost of living after the cost of housing. Columbus comes in very high for good traffic and low cost of transportation needs when it comes to a personal car.

Just this year alone there have been many announcements for more companies moving into Columbus and the Columbus area that are offering tech jobs. Two of those companies include Intel building the largest American chip plant and Hyperion which plans to build hydrogen fuel cell stacks. These two companies in their press releases cited that they chose Columbus because there are many different attributes of it being the next Silicon Valley of the Midwest.

There are plenty of promising tech job opportunities still to be found in the city of Columbus. This paired with an amazing cost-of-living and great community parks and fun things to do makes it one of the best places to relocate for a tech job.

If you are interested in relocating to the city of Columbus, we are happy to help your transition become as smooth and easy as possible. We are highly knowledgeable in the area of real estate and the best neighborhoods. Please contact us any time to get more information. 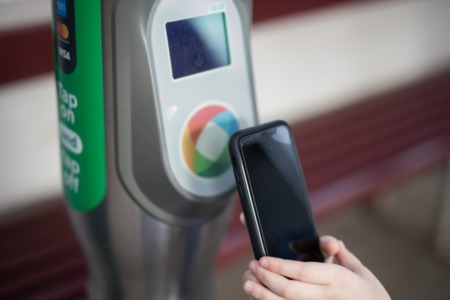 Hyperion is Coming Back to Columbus

Hyperion, a company that was once part of Columbus and became a part of California, is planning to bring its headquarters back to Columbus. This move ...Read More